The Difference Between Plaque and Tartar 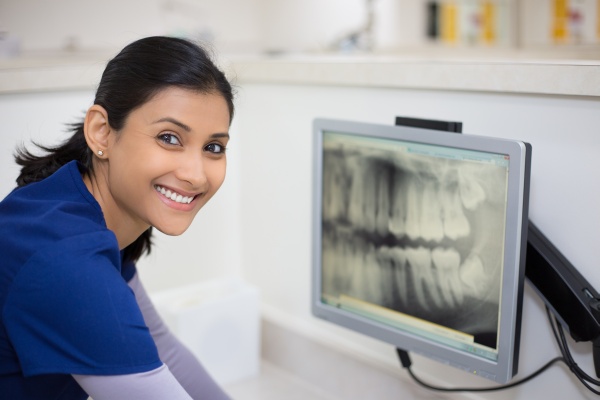 Tartar is plaque's evil cousin and as the old saying goes, "for every awful thing plaque can do, tartar can do better." Although plaque is almost wholly invisible; tartar camps out at the base of the teeth and stains them an unsightly yellow-brown.

So what is tartar and why does it cause so much grief? And how is it different from plaque?

Today, we will quickly give an overview and answer those questions to keep you better informed about your oral health.

Everybody gets plaque. There is nothing to be done about it except to get rid of it at least twice a day. Plaque is formed by bacteria as they feed on any food particles and sugar they find in the mouth. Though plaque is inevitable, tartar is avoidable.

Tartar forms when plaque is left to accumulate on the teeth and interact with minerals to form a hard, porous coating at the base of the teeth.

Why does it look so gross?

Because it has pores, tartar absorbs stains like a sponge. So when tartar comes into contact with the coffee, or red wine or pasta sauce, it sucks the colors right up.

What does tartar do to the teeth?

Think of tartar like a military base built by bacteria. From this base, bacteria launch their attacks on the teeth safe in the knowledge that nothing can breach the fort.

Can tartar be removed at home?

No. Unlike plaque which is relatively easy to remove, tartar is hard and crusty. There are no over the counter treatments that can effectively get rid of it. The only two options are to have dental professionals take care of the tartar or to do nothing and hope for the best.

How does the dentist deal with tartar?

Tartar is removed from the teeth in a process called scaling. The procedure is also used to treat periodontitis.

Scaling can be done with a hand tool known as a dental scaler. The dentist uses the scaler to chip away at the tartar by hand.

Scaling can also be done using an ultrasonic dental instrument with a rapidly vibrating metal tip that chips away at the tartar. The device also has a water nozzle that cleans away the dislodged tartar.

How to avoid tartar

1. Prevent tartar from ever forming by brushing twice a day. The teeth should be brushed for a minimum of two minutes each time.

2. Invest in an electronic toothbrush. It will be the optimal tool to remove plaque.

3. Limit the intake of sugary foods and carbohydrates.

5. Use fluoride toothpaste that has plaque-fighting capabilities.

6. Have teeth cleaned by a dental health professional twice a year.

7. Use antiseptic mouthwash to control bacteria in the mouth.

Stick to the basics

To keep your teeth healthy and beautiful, all you have to do is keep a good dental hygiene routine including: Brushing, flossing and checking in with your dentist. Keeping this simple routine will ensure you have the best oral health.

When was your last dental appointment?

Go to https://www.nampaidahodentist.com for more information about removing tartar from teeth or call Modern Smiles Nampa at (208) 656-6070.

Fluoride is needed to rebuild enamel. When combined with the calcium and phosphorous found in saliva, fluoride forms fluorapatite, a building block of tooth enamel. Fluorapatite makes the outer tooth harder, tougher and more resistant to tooth decay.Whenever acid starts to eat away at the enamel, saliva bathes the teeth in a solution of fluoride,…

5 Ways To Tell If You Have Halitosis

It is often hard for a person to tell if they have halitosis. And undetected, bad breath can lead to many awkward social situations. So, for that person who just had a tuna sandwich and is feeling uneasy or for the person with a constant bad taste in their mouth, stick around.Everyone has had bad…

When it comes to brushing your teeth, some people feel missing a random day or two is not a big deal because their teeth are healthy and are not in danger of falling out. Even though it is true that your teeth will not fall out because you failed to clean them occasionally, failure to…

Preparing yourself to undergo a full mouth reconstruction? Restorative dentistry is a type of dentistry that focuses on making sure patients' mouths are both healthy and functional. When someone experiences good oral health, they are also likely to experience good general health.Choosing to undergo a full mouth reconstruction is a big step. While undergoing this… 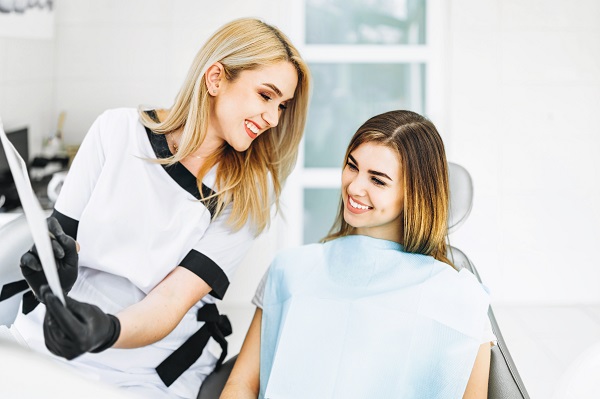 Preparing yourself to undergo a full mouth reconstruction? Restorative dentistry is a type of dentistry that focuses on making sure patients' mouths are both healthy and functional. When someone experiences good oral health, they are also likely to experience good general health.Choosing to undergo a full mouth reconstruction is a big step. While undergoing this… 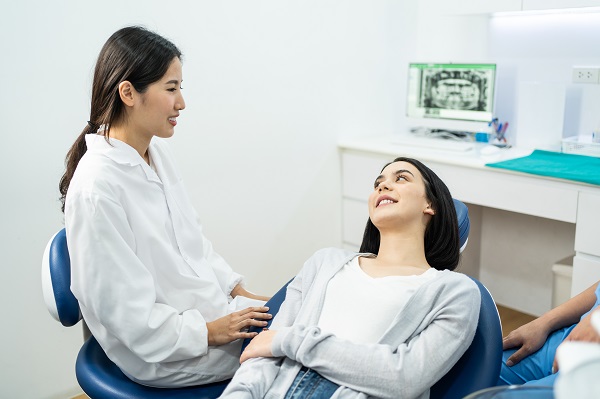 How Long Does Dental Botox® Last?

Our top priority is the health and well-being of our patients, families, staff, and community. In this unprecedented time, we are deeply committed to keeping everyone safe. In light of the evolving pandemic and out of an abundance of caution, we believe in following the CDC and The American Dental Association's guidelines. A great deal of care, research, and planning has guided our decision to practice all aspects of Dentistry as of May 1st, 2020. Our office is a certified Covid-19 safety zone. With the health and well-being of our patients, our families, our team, and our community, we look forward to treating all of your Dental needs.

We wish all of you continued health and strength during this challenging time.